Everybody is excited about the landing of the NASA InSight on Mars. The mission does break some barriers with these 4 first-evers.

Drilling through Mars' Surface
InSight is the first mission to study Mars' interiors using a heat flow probe which will hammer through the surface of the planet. InSight is designed to probe deep into the planet to search for marsquakes and other Siesemic secrets. 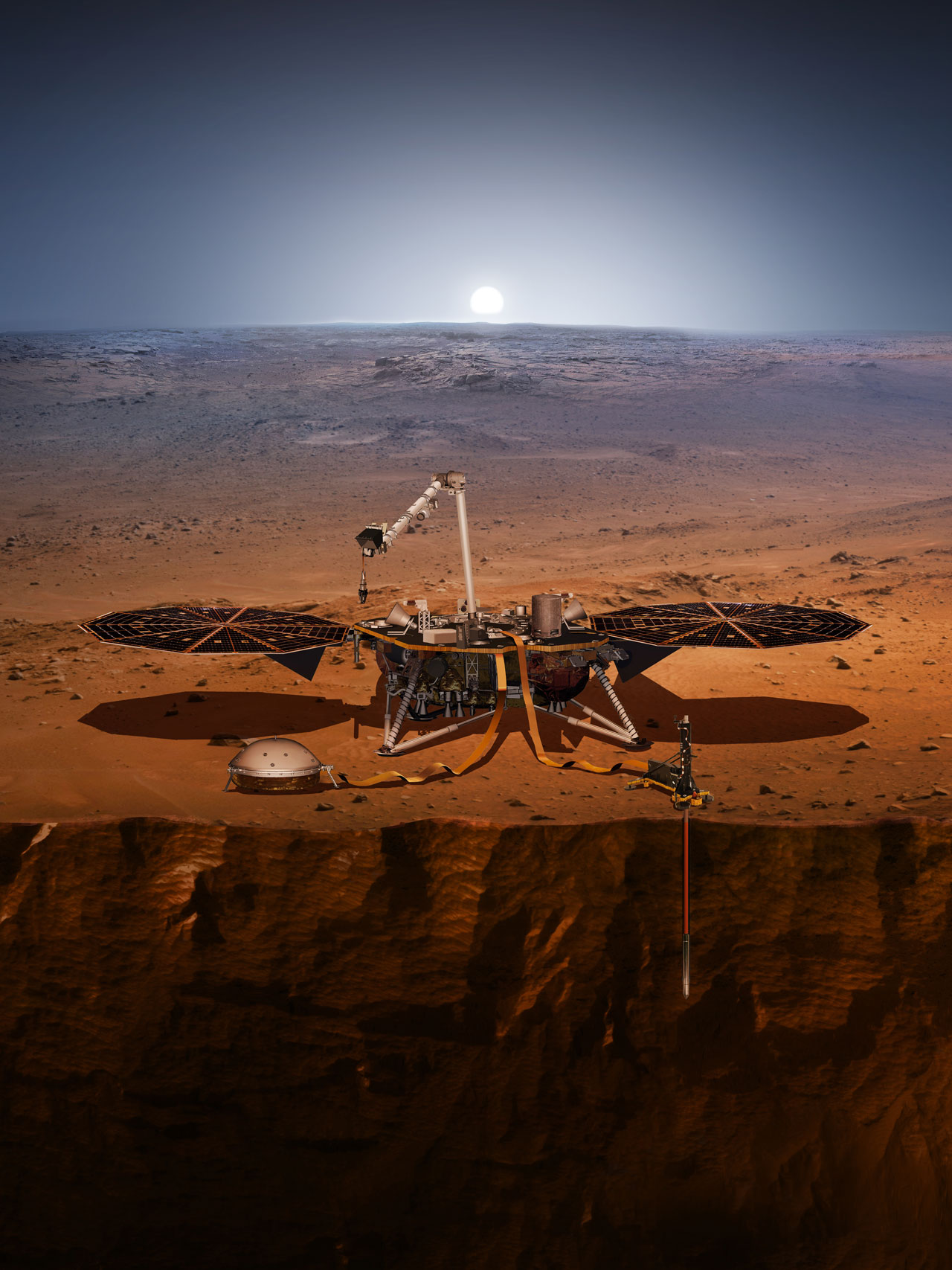 Measuring Mars Wobbles
Insight will not move around Mars, it will stay stationary, but the planet wobbles as it orbits the Sun. Using its radio science experiment, InSight's position will be tracked by NASA to the last inches. This will tell us how much the planet wobbles.

Launch from the West Coast
NASA's InSight is the first planetary mission to be launched from the west coast. Other missions to Mars have come from Florida. Launching from Florida and flying east over the sea, helps the rocket piggyback on the Earth's eastward spin. But, the Atlast V-401 rocket was powerful enough to not need this. The site was chosen because of availability during the 6 week launch process. 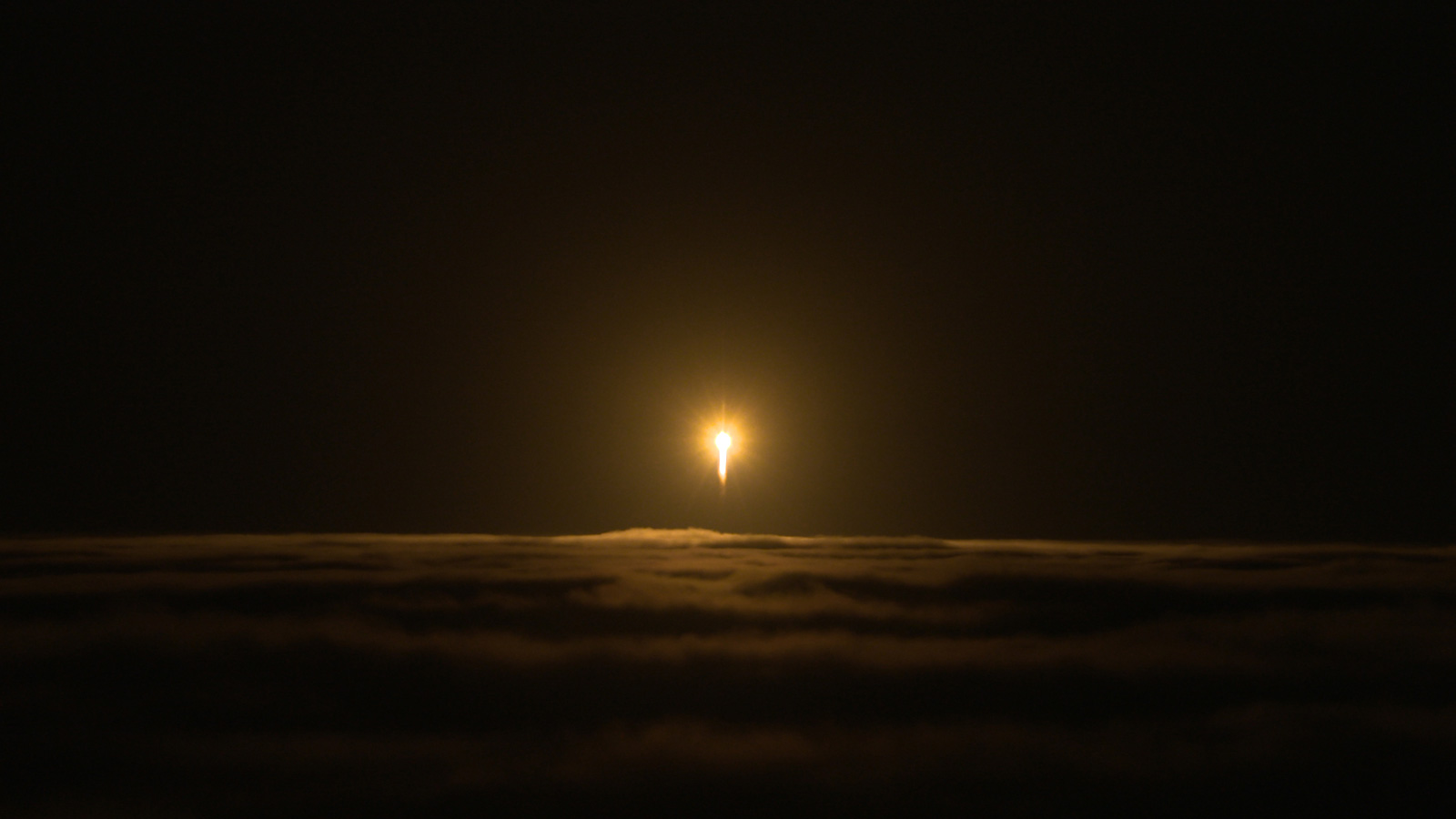 CubeSat Buddies
NASA's InSight is accompanied by two cubesats nicknamed Wall-E(yeah, the movie) and Eve. Their official name is Mars Cube One or MarCO A & B. Their objective was to work as relays to transmit data from InSight back to earth faster. Instead of waiting for hours, MarCO was able to relay critical landing data about InSight within 8 minutes of landing. Earth has many cubesats, but MarCO were the first ones to venture beyond the Earth

Be the first to get InSight on a Tshirt